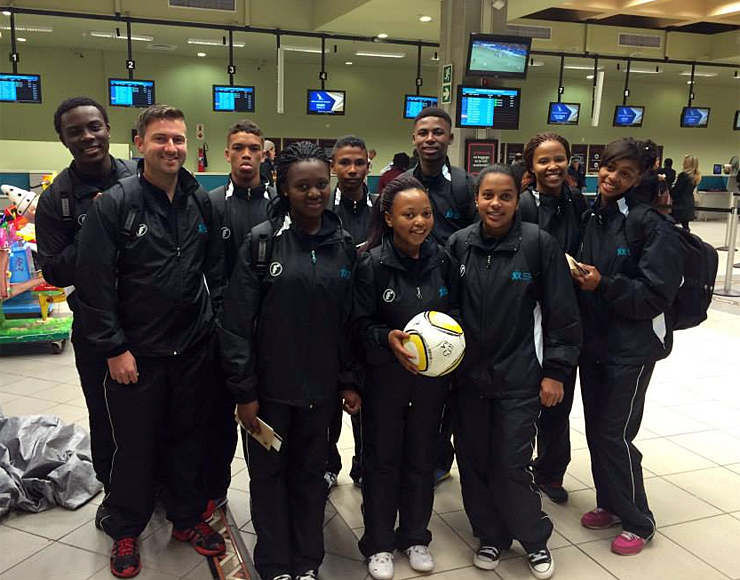 “Wow….what a two weeks it has been. I don’t even know where to start! We have just returned from what feels like a dream” – Athapelele Ngwendu, United Through Sport South Africa Scholar.

These were the words of one of our 8 children returning from Brazil having participated in the Street Football World Cup alongside the FIFA event. The trip was to take part in a Football competition but what the group got from it was a whole lot more.

From visiting local Favelas and interacting with the local community to learning Capoeira (a Brazilian form of dance fighting), playing in front of crowds of 100’s in the bustling city centre of Sao Paulo (the largest city in South America) to learning Spanish and making life-long friends with their Argentinean house mates. This trip was filled with such a richness of experiences and learning opportunities that it will take many more weeks to fully digest what they have done and achieved.

On the field the team did extremely well considering their age and background. We cruised through the group stages of the competition with big wins over USA and Costa Rica and a nail biting victory over the Philippines, only to set-up an extremely tough encounter with Ghana in the round of 16. The team were unlucky to lose to a much older, stronger more physical Ghanaian team. From here we moved into a ‘Fair-play’ group which we topped by beating Philippines and Panama and drawing with Sierra Leone, who boasted a full time professional player. Proudly we also finished the competition as one of the few teams to finish with maximum fair-play points for Respect, Cooperation and Solidarity.

Off the field the kids made us even more proud. We proved to be one of the most popular and well supported teams in the competition, especially amongst the locals. This was in no doubt due to the open nature in which our kids engaged with the many other teams and cultures they came across.

A true testament to the impact they had on the other teams was at the fair-well, when we left our house mates from Argentina, Philippines and Panama where endless tears flowed as the new friends were separated for the first time.

It was a truly wonderful trip for the United Through Sport kids that participated which created experiences and memories that will last for a life time. Most important is the lasting impact that the trip has had on their interpersonal skills, their cultural awareness and their aspirations for the future.

“I learned about so many different countries and cultures, I learned Spanish, Portuguese, German and Filipino. We took part in so many discussions and debates and we saw and experienced so many new things. I really feel like our brains were bombarded with new information to learn. It’s left me with a desire to travel more, see more and learn more…I will never forget this experience” – Lindiwe Cezula – United Through Sport South Africa Scholar.

Check out a video of Lindiwe’s trip to the Brazilian World Cup 2014. 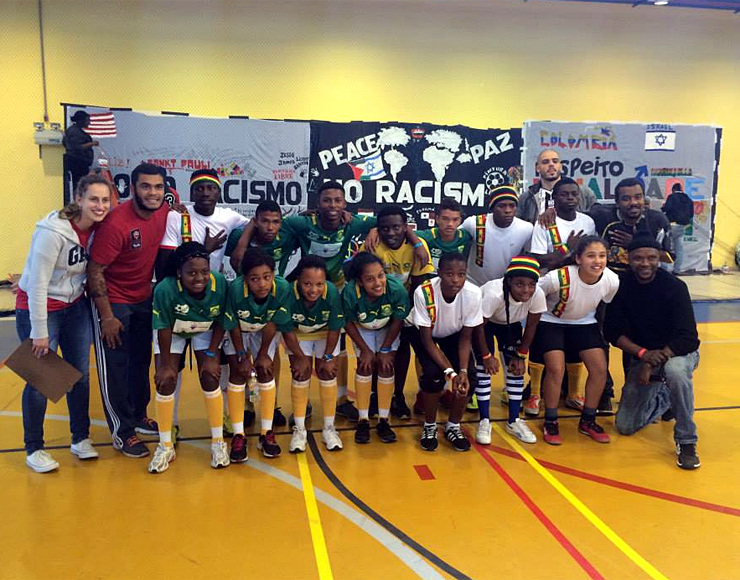 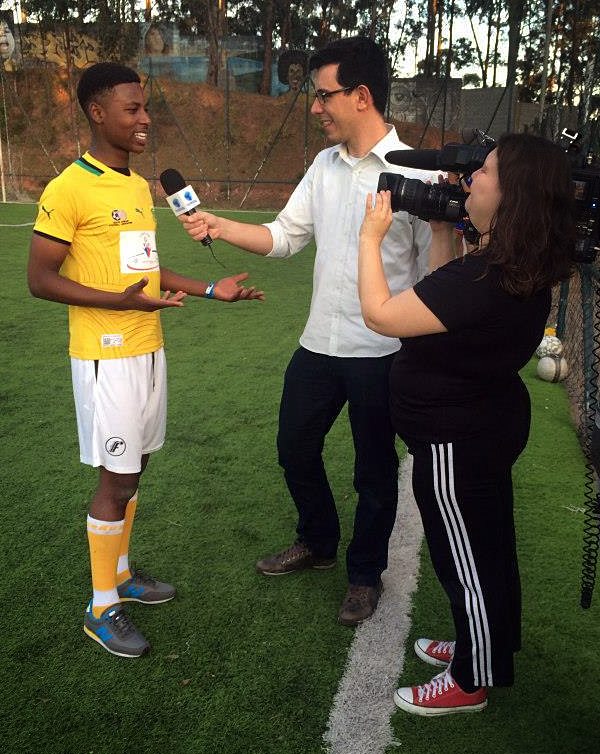