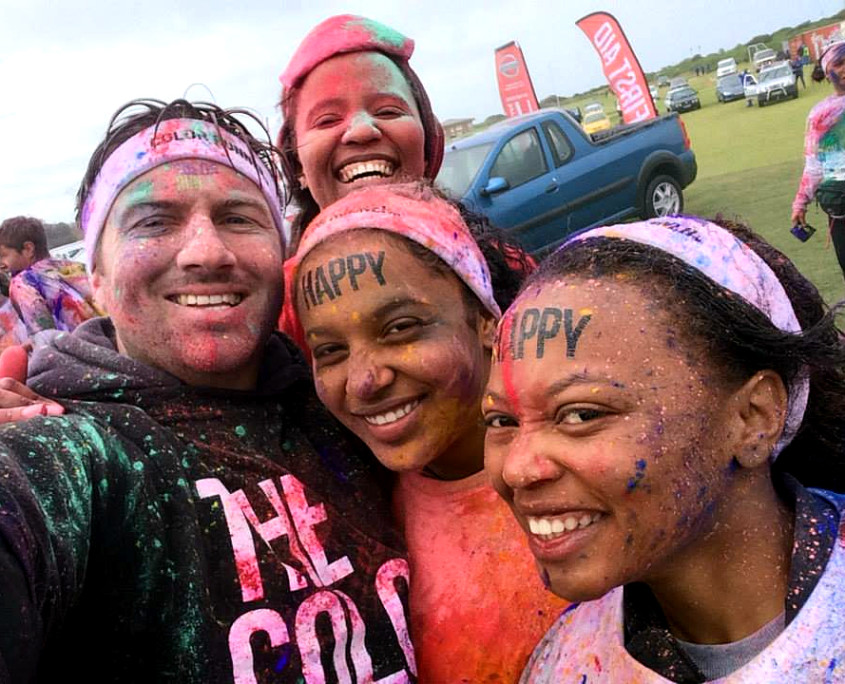 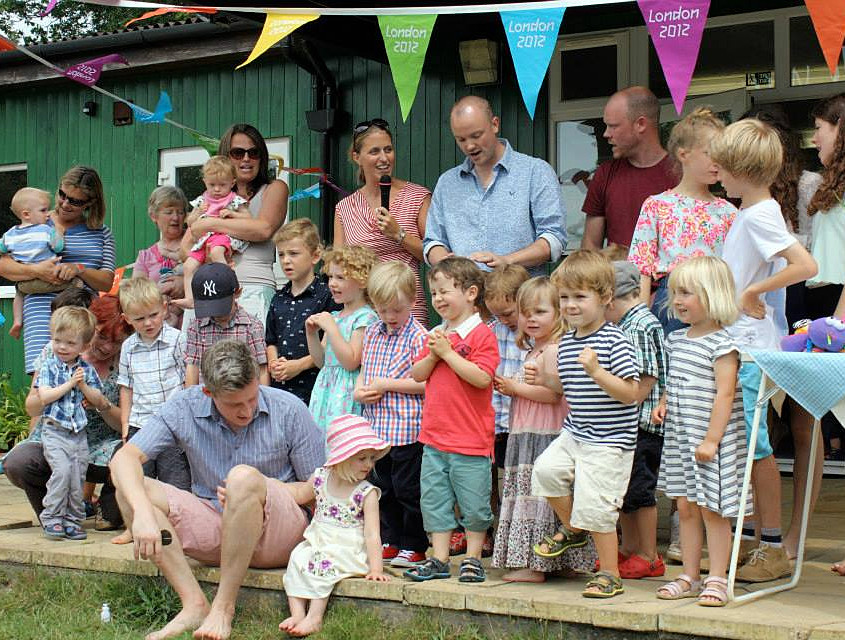 We love hearing about all the weird and wonderful ways that people like to support and help fundraise for United Through Sport and we encourage you to come up with something unique and interesting.

Recently, sports enthusiasts, Lynsey and Chris Davis, held a naming ceremony for their two children, Max and Ben. Instead of asking for gifts (as we are sure Max and Ben have plenty of toys already!), the very generous couple decided that they would ask friends and family to donate towards United Through Sport, so children less fortunate could also benefit. Through this very simple but effective idea, not only have they been able to raise over £500 but they have also sent out an important message about recognising what we have so that we are able to share more with others.

The ceremony had plenty of people enjoy a fun and gamed fueled day, providing a great opportunity to get friends and family together to celebrate the lives of Max and Ben. Check out a few photos below and a massive thanks goes out to all that have donated to United Through Sport.

If you have an interesting way that you have fundraised for us then get in touch as we want to hear about it.