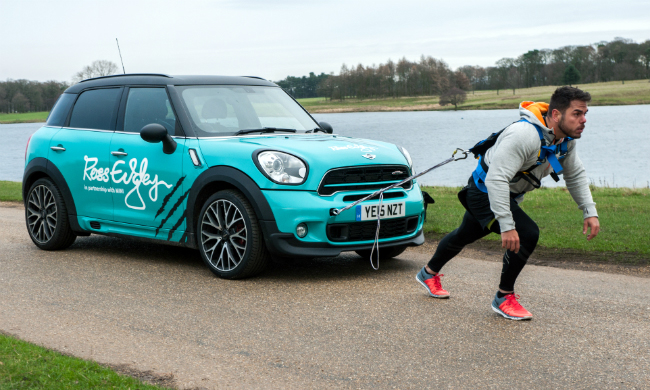 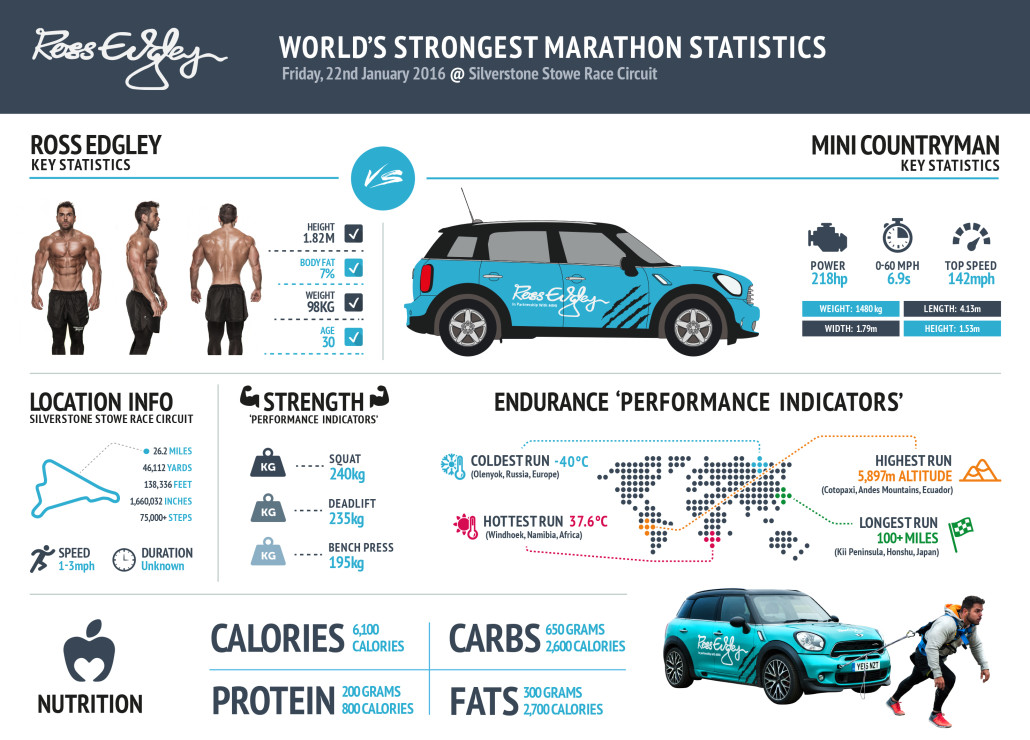 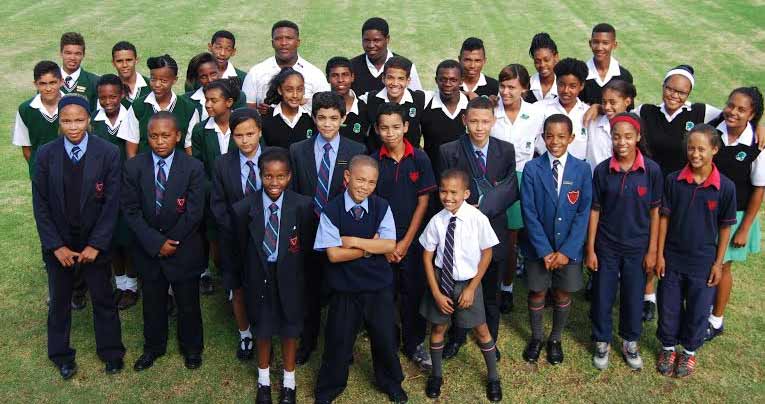 The year 2016 sparks off an immediate celebratory atmosphere amongst the United Through Sport family in South Africa, as we commemorate another successive 100% matriculation pass rate from all of our Senior School of Excellence (SSE) graduates. In spite of the national matric pass rate dropping from 76% in 2014 to 71% for the class of 2015, with a further overall bachelor’s pass rate of only 18% for all schools in the Eastern Cape, our kids managed to score 100% in both areas.

Each of our matriculates achieved merit passes with clear, strategic plans for their futures. Furthermore, our post-matriculates are aided by tips and tools accessible via various online platforms, alongside our continued support to help them continue on their pathway to success. Some examples of our scholars and their plans for their immediate future are:

Cody comes from an area renowned for drugs, crime and gangsterism, but he has overcome the odds stacked against him by sheer determination and a dedicated work ethic on both the sports field and in the classroom. His distinctive Grade 12 pass results have furthered his prospects of an aspired academic qualification in Sports Management or Sport Psychology at either the University of Cape Town or University of Johannesburg respectively. Cody is assured of a promising future with the reversal of the odds now stacked suitably in his favour. We are elated at being a part of Cody’s journey.

As in most instances with our SSE scholarship beneficiaries, there are some restraining circumstances around the guarantee of all our children’s academic success. Ayabulela is no exception and struggles through his mom’s absence from his home, simply because of her work commitments in the Transkei. Yet, Aya has transcended these challenges superbly well and now seeks to pursue Tertiary Education. Equally, we are delighted at Aya’s chosen option of Business Management Studies at Nelson Mandela Metropolitan University (NMMU).

Lorenda is well known to our team for her reserved, soft-hearted nature and passion for helping others, particularly those from disadvantaged environments. Hence, she has chosen a career pathway of nursing, which is apparent to all who know her, as the ideally suited choice for her life’s work. Subsequently though, we have the immediate privilege of having her continue as staff at United Through Sport for her gap year of 2016, thereafter she would begin her formal training in nursing.

Lorenda has gifted us with such heart-filled encounters of caring and sharing. It’s always rewarding when one of our scholars, whom having been given a chance, now chooses to give back by affording others the same opportunity for significant success.

A life transforming relocation to Jeppe Boys High in Johannesburg has proved most fruitful for our fourth 2015 graduate. Zolisa is a prime example of the significant impact we strive to make in the lives of all of our children. He has truly personified our endeavours of uniting through sport. For more of Zolisa’s story, please click here. He will now be progressing on to NMMU to study Marketing.

“We would like to bid all of our post-matriculates well with their projected plans and ambitions. When your heart is in it, anything is possible. Godspeed!” – Russel Aspeling (SSE Manager)