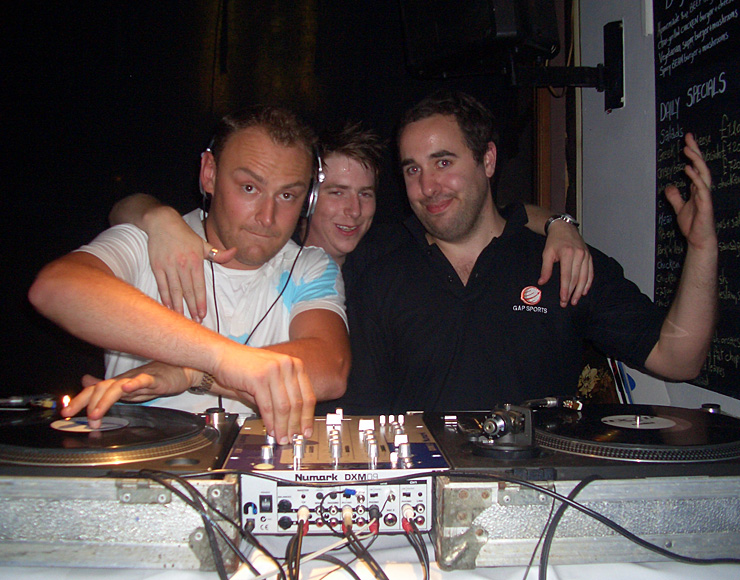 On 25th October 2005, seven house DJs played to a crowd of 200 revellers at Play Bar in Clerkenwell, London. The event raised over £600 for United Through Sport.

The free-entry event was a great success and was aided by the change of the clocks which allowed the late licences to carry on a little later!

Many thanks to Dan Woods and John Atherton who arranged the venue, DJs and concluded the night with a solid back-to-back set!