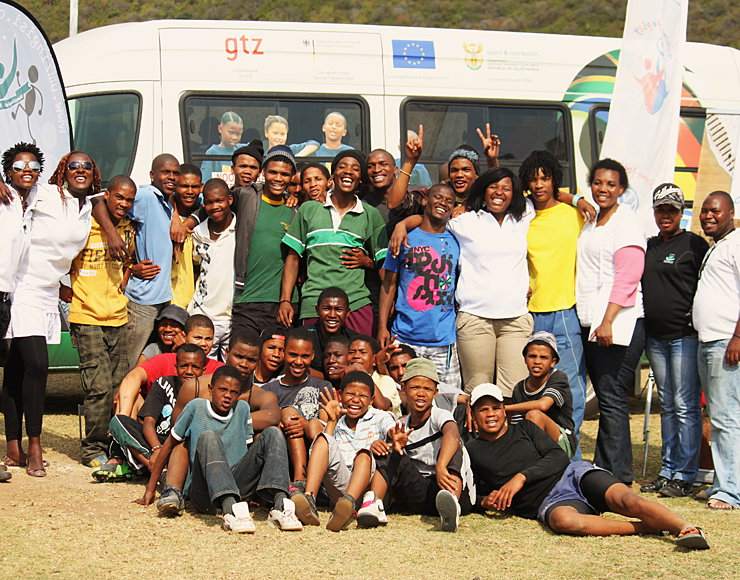 The Mass Participation Programme (MPP) has continued to reach new heights in the first half of the year; reaching 43 schools and a total of 8600 kids with a total of 12 sessions per child in sports and life skills activities, totalling 103,200 sessions!

The MPP not only closes the sports gap (as physical education is no longer offered by teachers in these schools), but our life skills coaches bridge the generation gap between parent and child in some of these children’s lives. The fact that we have young energetic staff hailing from the same communities makes it easy for the children to approach them and open up about personal matters they are not completely comfortable talking to teachers about.

Having the international volunteers involved in this programme is a great advantage as the children love to engage with them and learn about their different cultures and backgrounds. Mixing with international coaches makes the children highly motivated and broadens their horizons to the wider world beyond the township.

“As this is our longest running program, it is heart warming to know that we still continue to bring joy and excitement to thousands of children in the communities of Nelson Mandela Bay and surrounding areas while still managing to impart key life skills and educational messages!” – Hannah Clare, General Manager, United Through Sport. 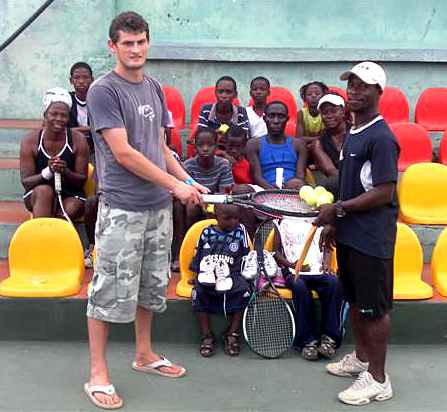 Everyone here at United Through Sport Ghana would like to take this opportunity in saying a big thank you to six previous volunteers for their immense contribution to our Mass Participation Programme:

Sam Yates donated rugby shirts, rugby boots, rugby balls and cones to the schools and clubs he coached with in Nima, Accra.

Funding is a big issue for Ghanaian sports clubs and schools, with many clubs and schools only having just enough equipment and resources to survive. Donations from everyone are a massive help and will go a long way in helping children succeed in sport. 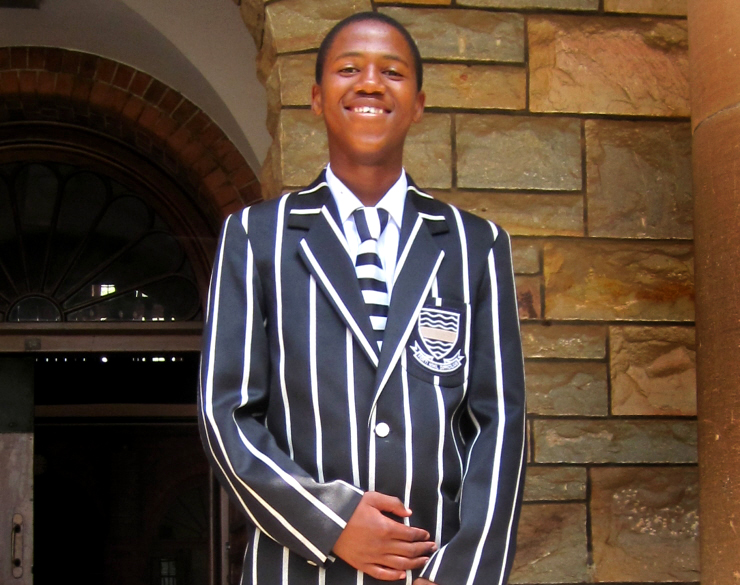