Cara is one of our Youth Rising Programme participants who has recently received a scholarship to play football at Tennessee Wesleyan University in the United States. She has always had a dream to play overseas and has worked hard to achieve her goals!

From a young age, Cara has been passionate about playing football and has pursued her passion. Growing up, there weren’t many girls teams for her to join but she didn’t let that dissuade her and so she joined the boy’s teams. As she got older, more options opened up for her and she now plays for the semi-professional South African Women’s League.

Receiving a scholarship to play overseas means that she is one step closer to achieving her goal of becoming a professional football player. While this is great news, unfortunately, the scholarship does not cover all of the costs and we need help from United Through Sport supporters to cover the additional costs. Please donate to help Cara on her way to playing for a university team in the United States!

While Cara prepares to study and play overseas she is still actively involved in the United Through Sport Youth Rising Programme, receiving one-on-one mentorship and coaching younger football players from her area. She is focused on preparing herself to study and play overseas. We are excited to continue to support her on her pathway to success and your support will get her one step closer to reaching her goal! 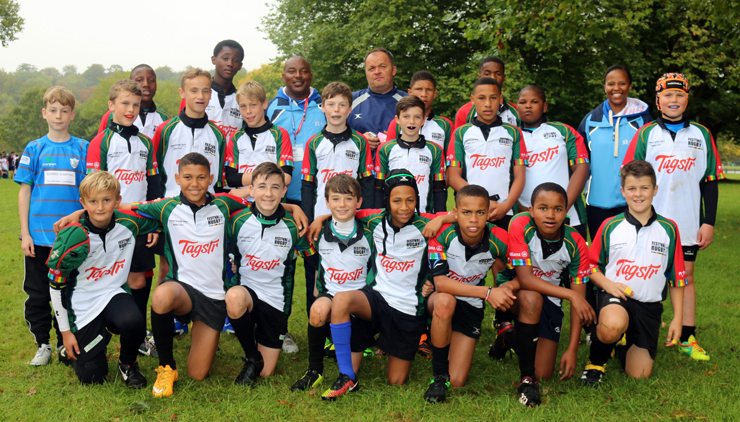 Over the last week United Through Sport have been involved with bringing 10 of our under 13s children from South Africa to play against another 9 Rugby Teams from around the world. The Festival of Rugby, organised by partner charity Touraid has given our kids an amazing opportunity to travel out of South Africa for the first time and experience a totally different culture to their own.

The tour comprised of two tournament days, hosted at Henley RFC and Esher RFC, buddy days with supporting schools (ours being Ripley Court in Surrey) and cultural days in London, visiting all the great sights.

Our 10 kids stayed with a great bunch of parents and children from Ripley Court who were also competing in the tournament, providing an ideal platform to build international relationships that will hopefully continue long after the tour is over.

The tour coincided nicely with the Rugby World Cup 2015 in England and the children enjoyed a surprise visit from former South Africa Rugby International, Chester Williams and John Inverdale, who has presented coverage of many major sporting events including the Olympic Games, Wimbledon, the Grand National and the FIFA World Cup.

Thanks to all those involved for making this a tour worth remembering given the huge amount of effort put in to make it happen.

Enjoy some of the photos from the tour, mainly taken at the Henley RFC tournament. 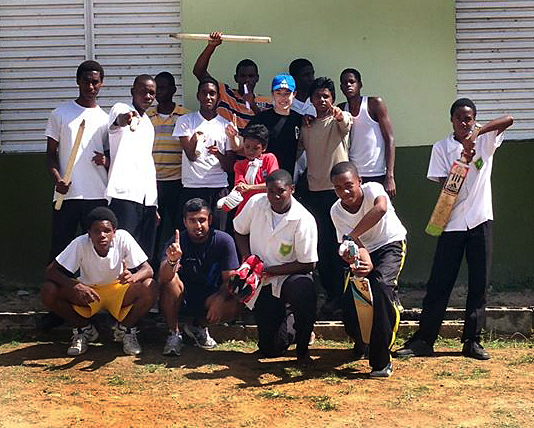 Our staff and volunteer coaches have been providing daily sessions in the SDA Academy in Castries during their recently concluded National school U19 post season play-offs. Under the guidance of United Through Sport coaches; Jamie Powell and Manish Patel, SDA managed to reach the finals for the first time in their history! Watched on by West Indies Captain and National icon, Darren Sammy, the team were unfortunately to lose in yesterday’s finals to Vieux Fort Comprehensive in front of live cameras and a large crowd. United Through Sport intends to continue its support of the SDA cricket programme, hoping to take the U15’s one step further. 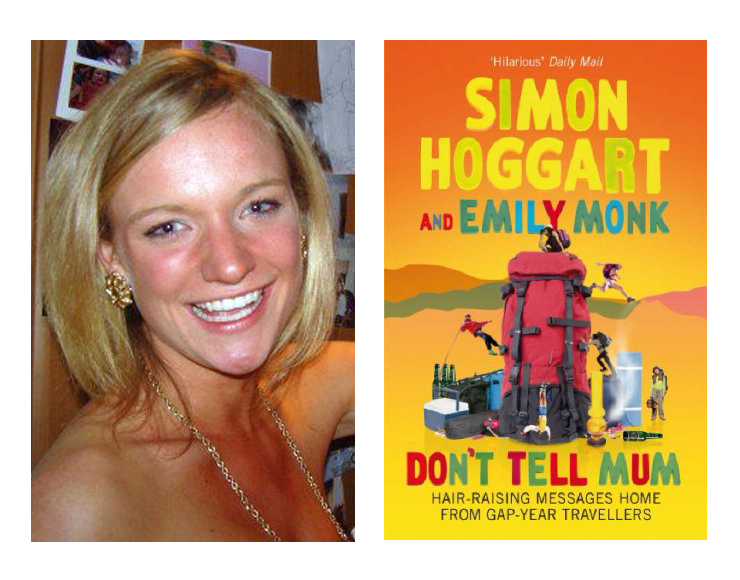 Thanks to a genius spark of imagination and a very different slant on travel writing, Emily Monk, a Ghana volunteer, has raised nearly £3000 for United Through Sport. Her book ‘Don’t Tell Mum: Hair-raising Messages Home from Gap-year Travellers’ has been selling like hotcakes, and she has generously donated a large sum to the charity to support community development overseas.

The brilliant book reads as a series of real-life emails written by gap-year travelers, updating their friends and family on their exotic adventures. Where once the news of a fresh tattoo, the purchase of a gold Mercedes or a village chief’s proposal of marriage would have had to wait until a traveller’s return, those left at home are now able to follow every trial and tribulation of their loved one’s attempt to ‘find-themselves’. Together with Simon Hoggart, Emily has collected together the funniest, most surreal, most alarming gap-year e-mails into a treasure-trove of correspondence. Accompanied by their wicked commentary, Don’t Tell Mum invites us to live the gap-year experience without even having to leave the country.