A big thanks goes out to John Shirley who works for Google. Through his fundraising efforts he has managed to get United Through Sport recognised as part of Google’s Match Gift Programme helping secure another $4000 for our project work with disadvantage children overseas.

More on Google’s support for United Through Sport
Giving back is part of Google’s corporate DNA. In 2011, they provided $115 million in grants and more than $1 billion of in-kind support to nonprofits and academic institutions. Google employees also contributed 40,000 paid volunteer hours helping organizations around the world.

Employees at Google like to give back and Google encourage it. Of the many volunteer programs and gift matching initiatives they support, most were started by Googlers themselves.

The Employee Gift Matching
When employees give cash contributions to nonprofits, we match them, providing tens of millions of dollars for charitable work around the globe.

If you are a Google employee and are thinking or fundraising for United Through Sport then please be part of Google’s Matching Gift Programme by reading more at the following link: http://www.google.org 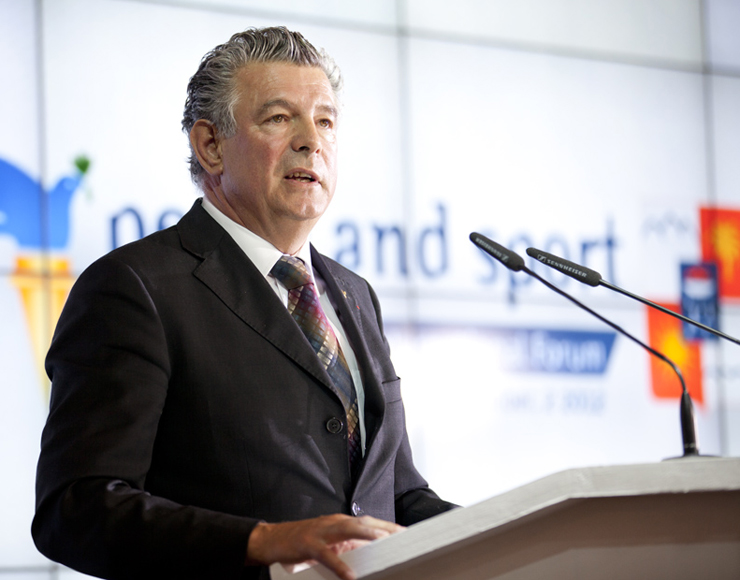