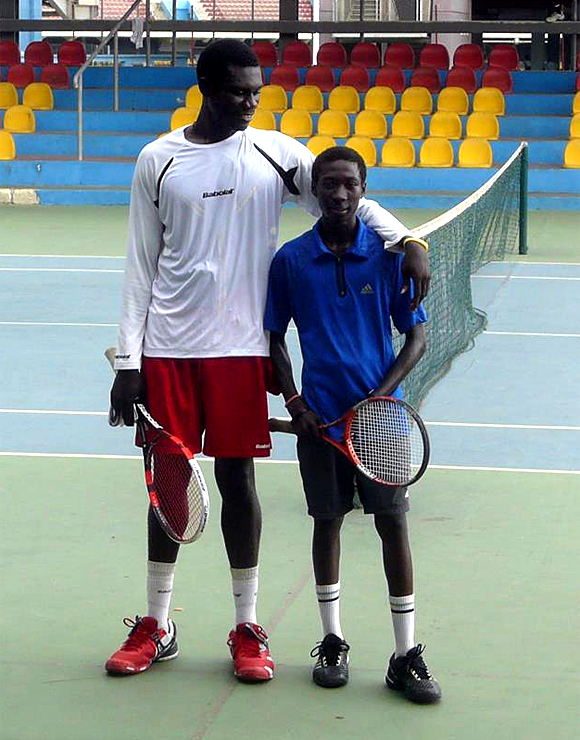 All three boys played exceptionally well and fought every point to the wire in each of their matches. Reginald Okai reached the group stages of the tournament, whilst Emmanuel Wettey and George Nyarko made it through to the final stages.

George finished third overall in the U-14’s competition, after defeating his opponent in his final match which decided third and fourth position in the tournament. Emmanuel made it through to the final of the tournament and finished in second place.