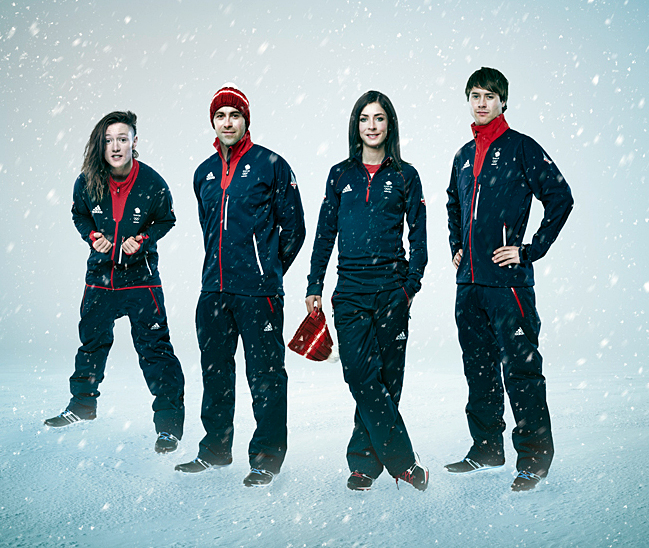 United Through Sport have been given an extremely generous donation of GB Winter Olympic 2014 clothing worth thousands of pounds, used in Sochi, Russia, earlier this year.

Some of this will be taken out to the countries where we work but a lot can be auctioned off to raise much needed funding for the charity. We also don’t think the large quantity of ski and snowboard jackets are going to be needed in Africa!

A big thanks goes out to the GB Olympic Association as well as staff at South Gloucestershire and Stroud College (SGS) who have been very supportive as we distribute the kit.

With the Youth Olympic Games happening in China this August, will United Through Sport see further association with the GB Olympic Teams?!