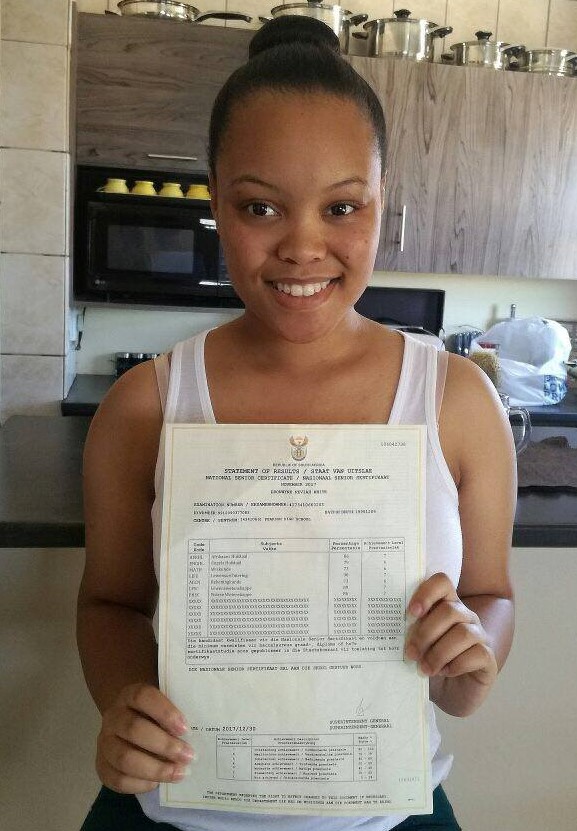 From playing ball to studying to become a medical doctor – one South African girl’s life has been transformed through the power of sport.

Bronwyn White, a United Through Sport Senior School of Excellence beneficiary, achieved her final year 2017 National Senior Certificate with no less than four distinctions. She has been accepted to study Medicine at the University of Cape Town in 2018.

“United Through Sport gave me such an amazing opportunity, allowing me to attend a school such as Pearson. I feel like I have grown much more and have been exposed to many more opportunities and people thanks to UTS. The fact that they also saw me as a deserving candidate for the bursary inspired confidence in me that I never previously had,” said an elated Bronwyn.

Bronwyn is one of nine beneficiaries from the United Through Sport Senior School of Excellence Programme in South Africa who have all achieved their 2017 National Senior Certificates. They have chosen diverse career paths, from studying Photography to Accounting, at various tertiary institutions across the country.
The UTS Senior School of Excellence Programme, which is based in Nelson Mandela Bay, is focused on providing talented and determined children with a top level academic education for a full five years – with the final aim of further supporting them through tertiary studies.

The Class of 2017 is the biggest group of beneficiaries that have passed through the programme in South Africa, according to United Through Sport Director Nick Mould.

“Each one of our Grade 12’s is expected to pursue tertiary studies, many being the first in their families to do so. Compared to the national average, we are very pleased with our 100% pass rate and would like to wish all our beneficiaries well with their future endeavours,” said Mould.

Kaylin Fourie, another South African United Through Sport Senior School of Excellence 2017 top achiever, will be pursuing her dream of becoming a teacher through the University of Pretoria.

“United Through Sport has been there for me since I was 11 years old, and they have been the main reason I have achieved my dream of being the first person in my family to go to University. This opportunity has really changed my life,” Kaylin said. 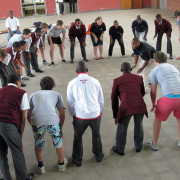 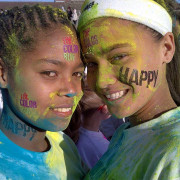 The Happiest 5km on the Planet 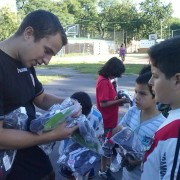 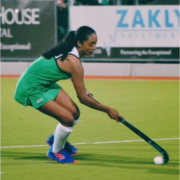 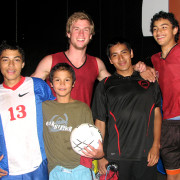 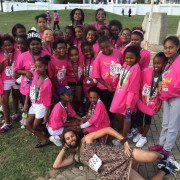