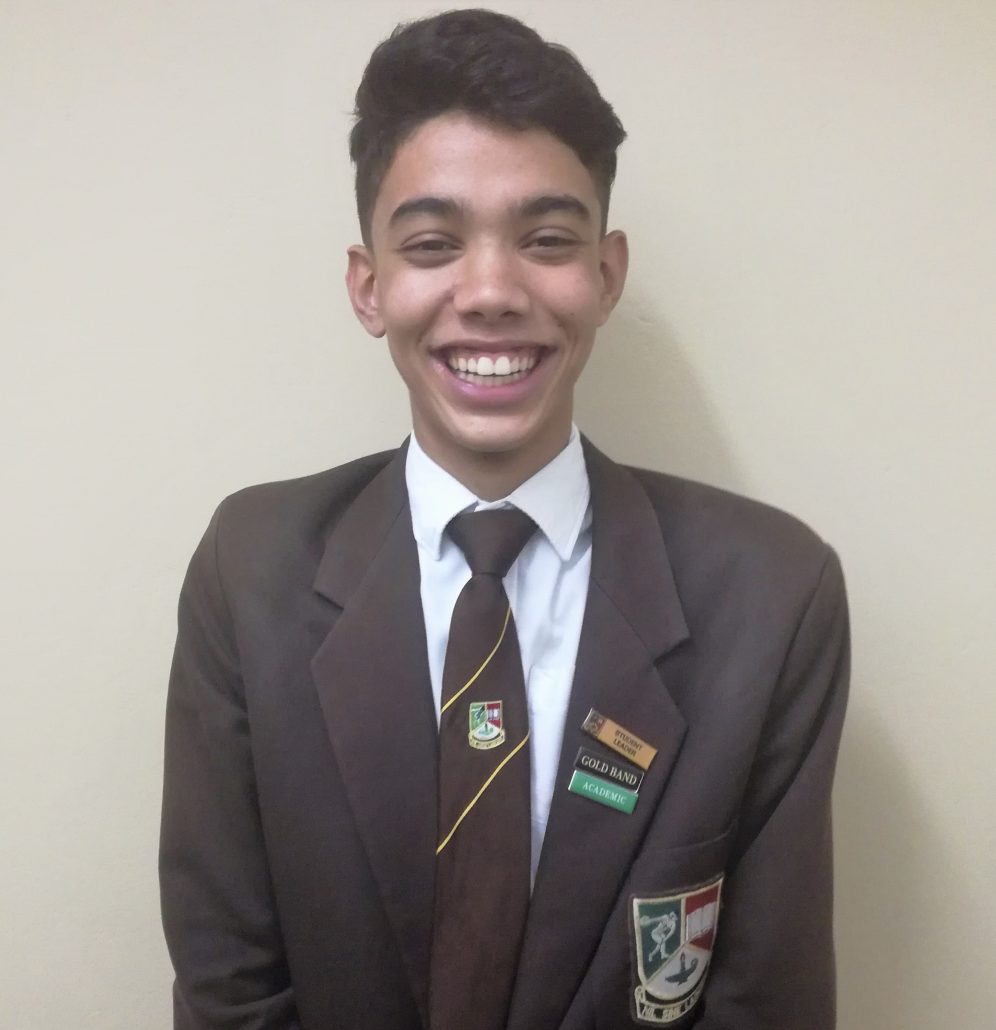 This is true in the case of Chadleigh Ownhouse, a Grade 12 learner from Alexander Road High School, who has for a second year in a row came in the top three of his age group at the annual Rhodes University Mathematics Experience (RUME).
Chadleigh, 16, is a participant in United Through Sport’s Senior School of Excellence Programme and has been a beneficiary of United Through Sport’s programmes for the past five years.
At the RUME, which was hosted in Grahamstown on February 16, he competed against representatives from around 30 other schools in the Eastern Cape. He recently heard that he scored second overall in the Grade 11 to 12 category after completing a mini-Olympiad (20-question maths competition) during the RUME.
“Maths is actually very easy to me. It involves a lot of problem solving and creative thinking. You have to be innovative in the way you solve the problems,” Chadleigh, who lives in Bethelsdorp Extension 22, says.
Chadleigh is no stranger to performing well at the RUME competition, as he last year came first in his age group during the mini-Olympiad. Combining the two years’ scholarship prizes, he has accumulated almost R100 000 worth of tertiary tuition scholarships for studying at Rhodes University in 2018.
This gifted learner has not made up his mind yet on his future career aspirations but is leaning towards a BSc degree in Microbiology.
He is also competing in the South African Maths Olympiad and enjoys Advanced Programme Mathematics as a seventh subject.
His parents, Andrea and Neil, motivate him to always do his best and are very proud of his most recent achievements. When he is not studying, he enjoys playing tennis, squash and chess. 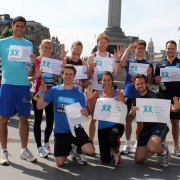 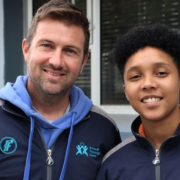 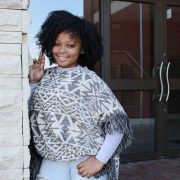 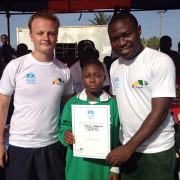 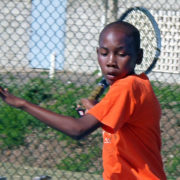 Young St Lucian swings his way to the top 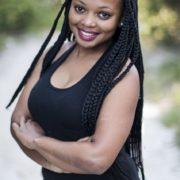